You are here: Home / Travel Advice / Racial profiling in aviation

Hello Readers! Today’s post is the sixth of seven daily posts that I am writing for the Problogger ‘Find Your Blogging Groove’ challenge. It’s meant to encourage bloggers to post more frequently and thoughtfully. Today, I am going to write a “Discussion” post that I hope will inspire a dialogue about this compelling issue.  If you wouldn’t mind, please do me a HUGE favor and respond to the five question anonymous survey that will appear as a pop-up below. 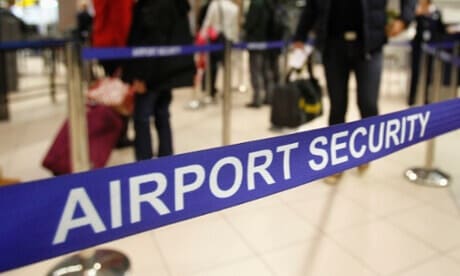 One of the most controversial stories in travel news today is the reports of Muslims being removed from airline flights for seemingly innocuous reasons.

Just this week, two American Muslim women were asked to leave an American Airlines flight after one of them talked to another (white male) passenger about the lack of food and water during their five-hour delay on the tarmac.  The male attendant claimed that they (the woman who was complaining and her friend who happened to have been watching a tv drama at the time) made him feel unsafe.

The attendant told her “If you have a problem, you can get off the plane.”  The woman asked him for his name since he wasn’t wearing a badge and he refused.  She decided to take a photo of him so that she would be able to identify him when she complained.  She and her friend were escorted out because the photo taking was a violation.

The attendant also accused her of inciting other passenger complaints.  They were escorted off into the waiting arms of armed air marshals.  They were assigned seats on the next available flight, $200 credit vouchers and $24 food vouchers.  American Airlines stands by the actions of their attendant.

There have been other situations where passengers were removed from flights.  Another case occurred when a Muslim man was kicked off of an American Airlines flight after asking the female attendant why she announced over the intercom “Mohammed Ahmed (his name), seat 25A; I will be watching you”.  She made no other announcements like that to any other passenger.  She said that he was too sensitive.  He reported this to two other AA employees and was told that he must leave the plane because he made the first attendant ‘uncomfortable.’

What do you think about this?  Have we reached the point where this is acceptable or not?  Please take a moment to answer the following 5 question poll.  All of your responses will be anonymous.  It will appear as a pop-up when you scroll to the very bottom of the page. I appreciate your input!

Please feel free to add your thoughts about this compelling issue in the comments section. 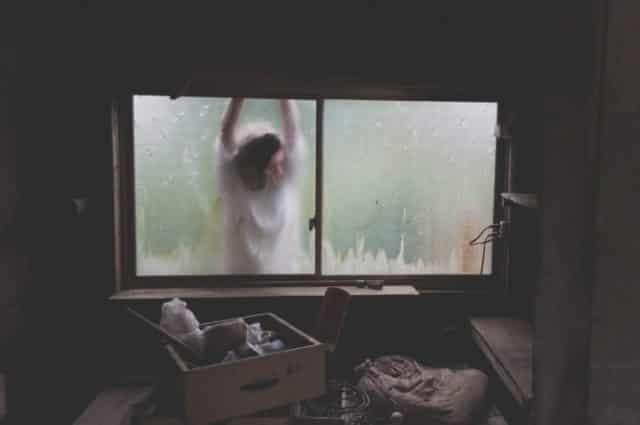 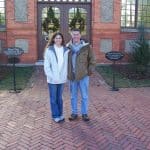 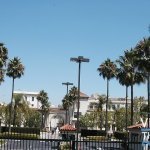 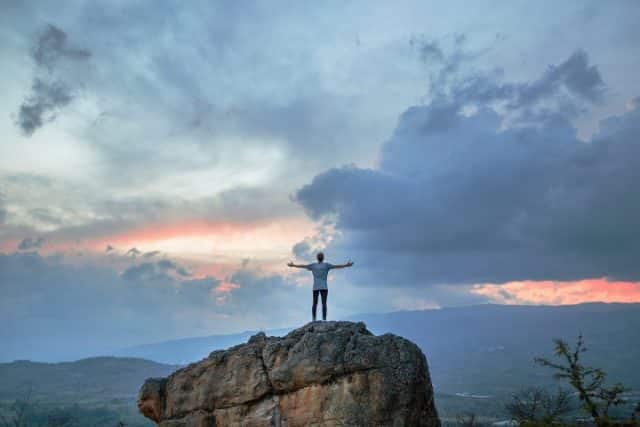 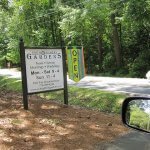