You are here: Home / Fun stuff / A Troubled Relationship: After The Love Has Gone

Today, I am going to write a fictional story about a troubled relationship.  Yeah, it’s a bit of a downer, but I wanted to try something markedly different.

His body automatically tensed at the harshness of her words, so he stayed still merely out of defiance.

He tried to remember when he’d decided to give up all of his power to her.  It doesn’t happen overnight.  One is groomed to become someone else’s punching bag eventually.  At some point, you’re made to feel like you’ve done something to earn that abuse, so you quietly accept your fate.

Victimizers know how to train their prey, and Robert was well-trained.

He finally reached down to pick up the bags full of useless stuff that she bought to fill the void in their loveless relationship.

He glanced up to see the permanent scowl that he’d become so familiar with and grinned in spite of himself when he realized that he couldn’t recall what she looked like smiling. 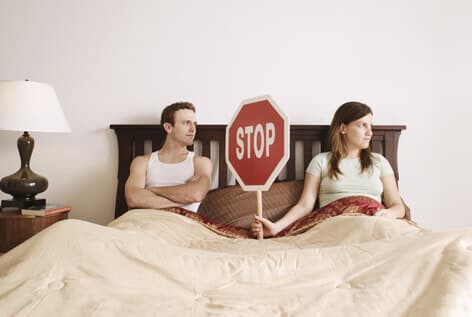 She wasn’t always like this; monsters are usually made, but they learn how to mask their defects so that they can pass through this life undetected.  She removed her mask as soon as he confessed his love for her.

He was never a ‘quitter,’ so he let each day pass and remained true to this troubled relationship even as she chipped his soul away.

He carried the bags to the car but stayed behind her.  Yes, she resembled the woman that he fell in love with and married.  She was slight, and he recalled how he loved to sweep her off of her feet.  Her lovely, big brown eyes would make him weak in the knees, but now they seem enraged all of the time.

She arrived at the car before him and stood by the trunk.  He opened her door.

He placed the bags on the back seat.

“Will you hurry up?  I’m going to miss my show!” she declared.

“Yes, dear,” he replied without the slightest hint of irony.

As he drove away, he began to think about the future and the luggage hidden in the trunk. He wasn’t greedy.  He left her half of their joint savings and gladly surrendered the house.

He’d been planning his exit for months.  No, he hadn’t met anyone else, he just regained his good common sense and wanted out of this troubled relationship. But she would believe the former.  He was sure of that.

His mind raced back to the times when he tried to talk to her, to reason with her and when she refused to go to counseling, he went alone.

There was no need to tell her about his plan now.  He needed to leave on his terms; free of guilt trips and judgments.  He wanted to reclaim his sanity.  Was it the coward’s way out?  Maybe.  At least now, this coward would be free.

She ran into the house to catch the beginning of her favorite reality show.  He followed her inside, bags in tow.  He sat them down and looked at her screaming at the television.

Reaching into his back pocket, he retrieved his carefully crafted letter explaining why he wouldn’t be coming back and placed it on the end table.

His ring followed, and he left bereft because he knew that he wouldn’t miss her. 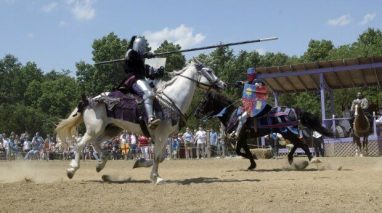 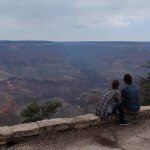 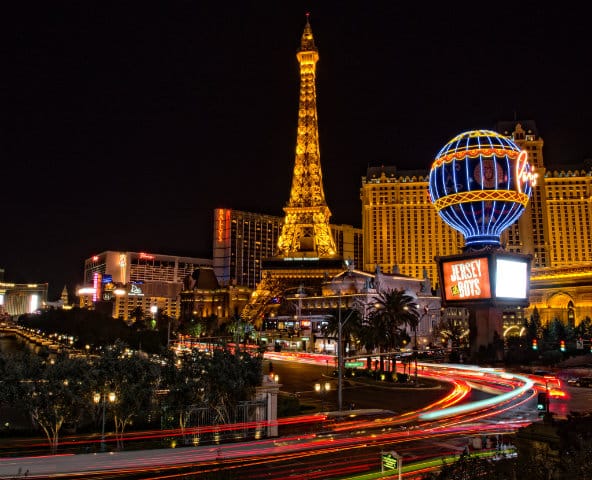 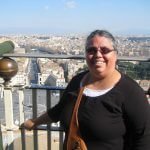 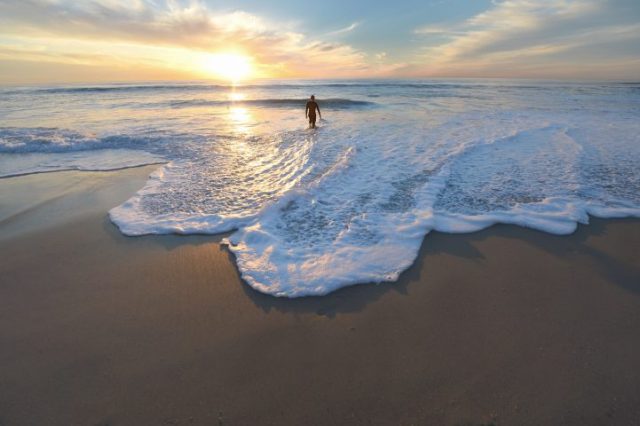