You are here: Home / Europe / My Trip to Rome, Italy | THE EIGHT THINGS THAT SURPRISED ME

The Beauty of Rome

Many things surprised me during my trip to Rome, Italy.  It was my second vacation in Europe. Having visited Paris the year prior, I thought myself very fortunate to be going back so quickly.

I had been intrigued by Rome for a while, mostly through the lens of a movie camera.  There were so many great films like “Three Coins in the fountain” and “Roman Holiday” that set the tone for my romanticized (pun intended) and lofty expectations.

As wonderful as the city is, when I finally got the chance to visit this beautiful country, some things were not as I expected.  Not everything one envisions matches the fantasy, but that doesn’t mean that you won’t have a fantastic time anyway. 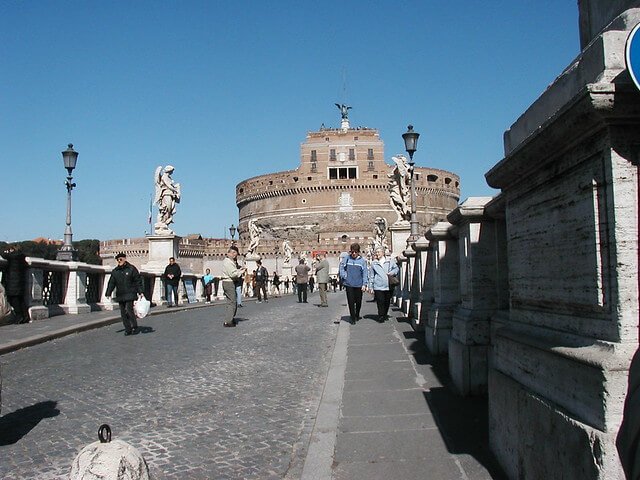 Here are a few surprises that greeted me as I walked around this beautiful city: 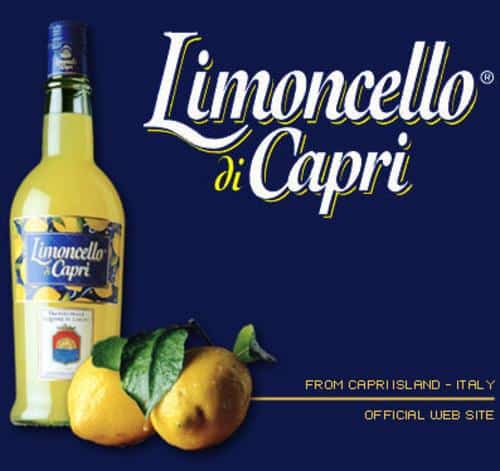 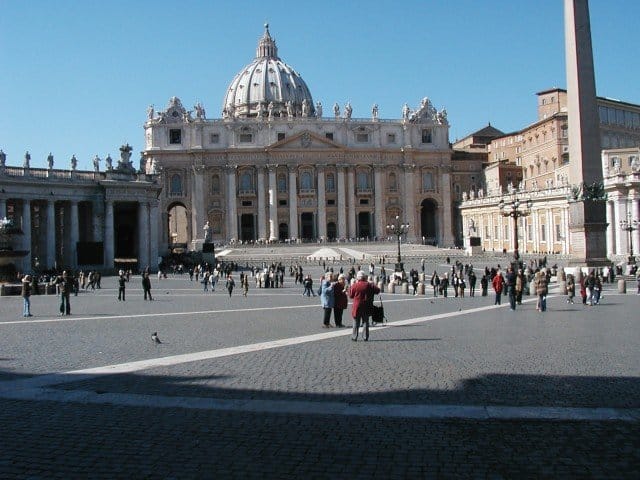 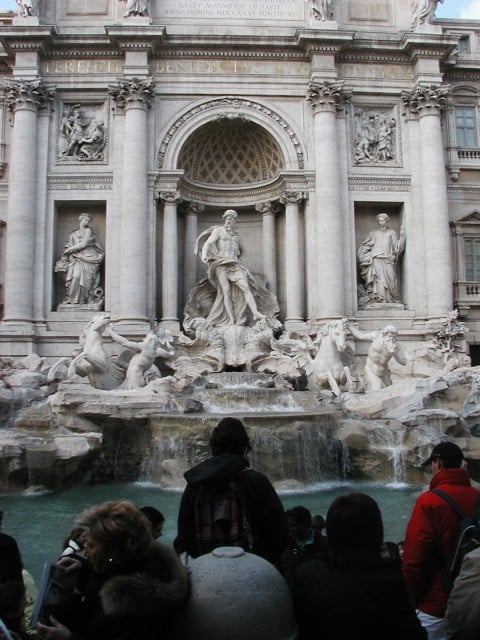 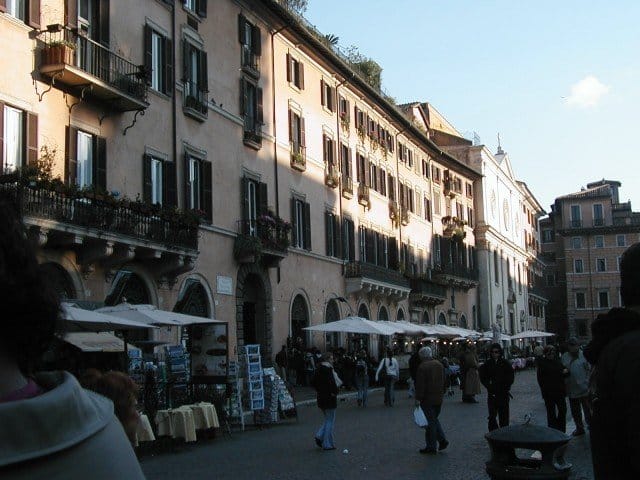 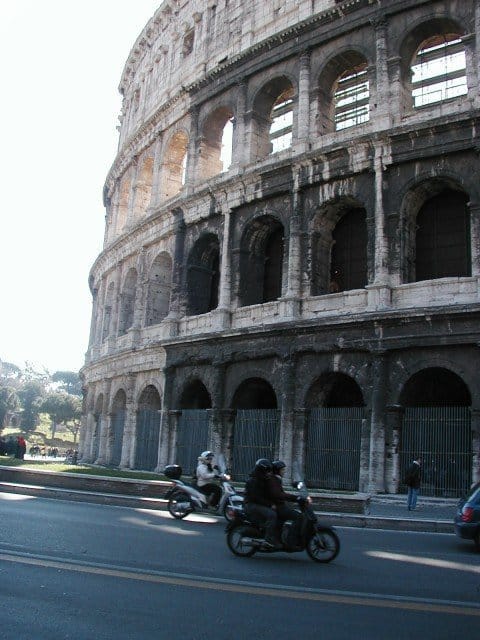 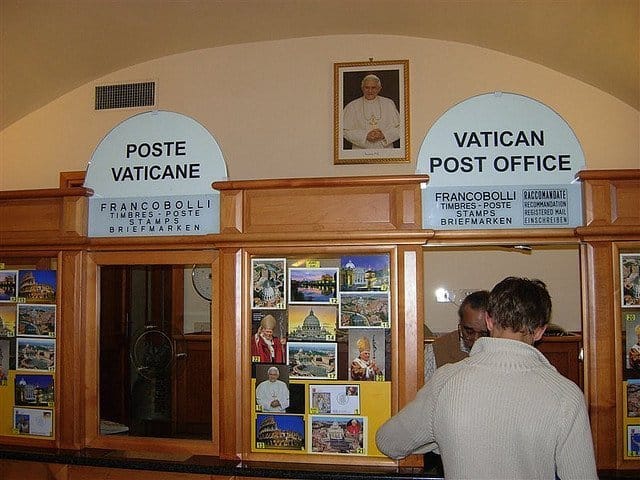 It was difficult to discern what was what since most of the medication was written in Italian.   The pharmacist mixed me his own concoction.  This would never happen in the states given our strict drug regulations/laws.  He explained what it was and when and in what dosage that I should take it.

I was happy that the laws are a bit different in Italy, even though a day had passed before I could really attack my impending sickness, I do believe that his cold medicine made my suffering a little more bearable. 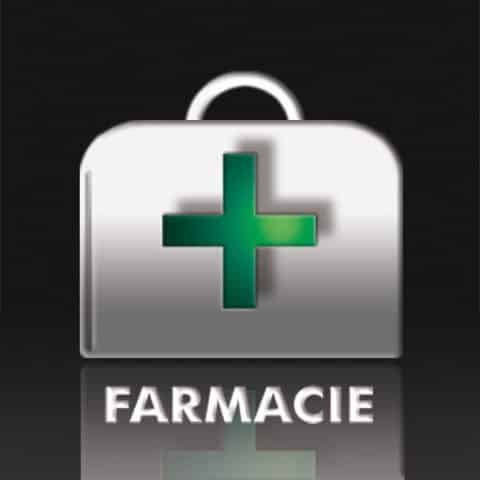 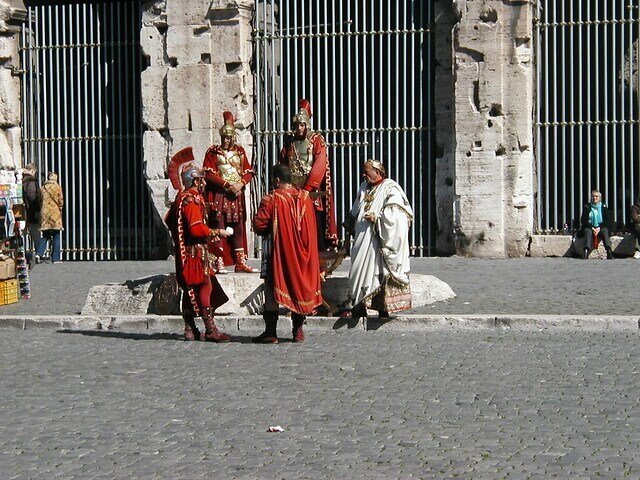 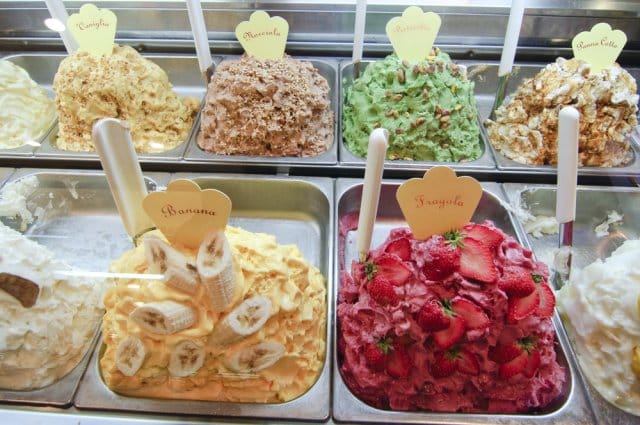 Previous Post: « Pinky’s Pupu Bar | Travel Photo Thursday
Next Post: How to use the TripIt! app [THE NEWBIE’S GUIDE] »