You are here: Home / Inspiration / When Carving Your Path In Life, Make Sure That You’re The Sculptor

Everybody has a story.  Each story is a mix of varying parts of happiness, sadness, hope, and regret.  It’s rare to find anyone who is completely happy with their lot in life, but the smart ones know that complaining never helps nor does it make anything better.

If they are dissatisfied with the path they’re on, they’ll strive to make changes that will take them on a different route. But some folks worry about what others might say in response to the new attitude that seems counter the way that they’ve always known them to be. 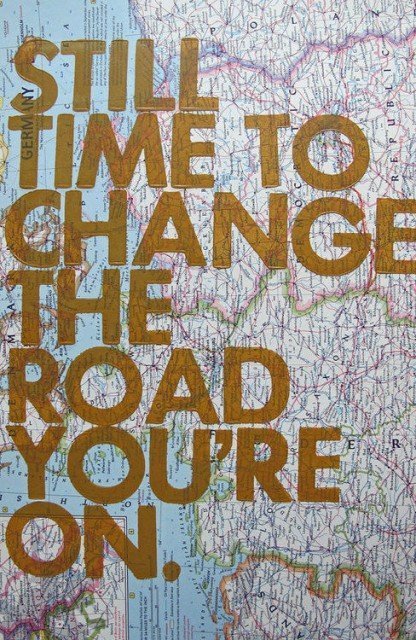 For the same reason that pencils have erasers, you can decide to change anything about your life that doesn’t mesh with the person that you presently see yourself as…..or even want to be. Even though a pencil can erase, you can still see the vestiges of what was underneath.

It doesn’t negate what has gone on before; it just allows you to move beyond it….to clean the slate…..to redirect your path.  You can change the storyline; remembering that just because it happened doesn’t mean it doesn’t deserve a rewrite. 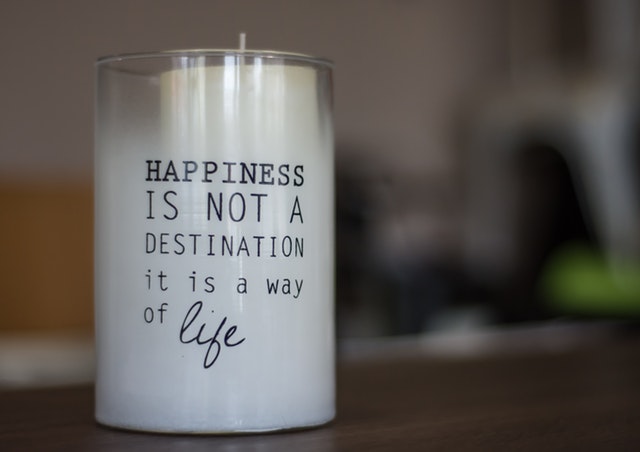 Sometimes, you will have to ask yourself how much of your life is genuine versus how much is simply living up to other’s expectations?  Who’s really pulling the strings? How many times have we caved in to the pressures of society, family and friends?

How many times have we pushed down into obscurity our heart’s true desires to appease others? I think one of the main reasons we fail to pursue what we truly want is that we don’t want to be perceived as acting out of character.

People are usually uncomfortable when you hit them with aspects of your personality that they may not have been privy to.  Some do not do well with change and prefer the familiar. Ask any brave soul who has come out of the closet if the task was easy? 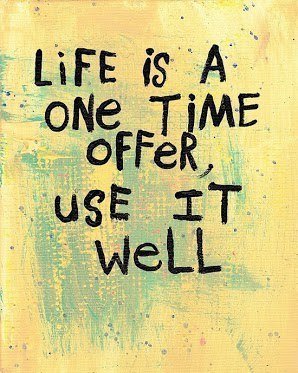 Or it can be something as simple as changing course when it comes to your career.  Take Myron Rolle, a former All-American at Florida State who was by-passed by many teams during the draft in 2010.  Why?  Probably because he decided to delay participating in the draft in order to attend Oxford University as a Rhodes Scholar.

One would wonder why a football team would eschew a player simply because he placed a higher value on education? My guess is that from a corporate point of view, not much currency is placed on the lives of men who aspire to do more than just kicking around a pigskin.

His reality didn’t match up to their perception of who he should be; maybe their concern was that he wouldn’t stick around to make them money like the others. I will never forget comedian Chris Rock’s stern observation about the perceived ‘wealth’ of such ballplayers by young men who are striving to make it big on the field:

There is a big difference between the two.  A. Big.  Difference.  If the team owner can afford to pay each player millions, you’d better believe it’s because he can afford to.

I suppose that the now twenty-six-year-old, Mr. Rolle has proven them right after all.  He’s retiring from football to attend medical school.   It’s to his credit that his desire to want more out of life wasn’t dampened, especially since these young men aren’t usually encouraged to succeed beyond athletic aspirations.

The ‘lucky’ few who do manage to make a career out of it will find out quickly that they will need a Plan B as many are forced to retire due to severe injuries and few are left financially solvent when they do. 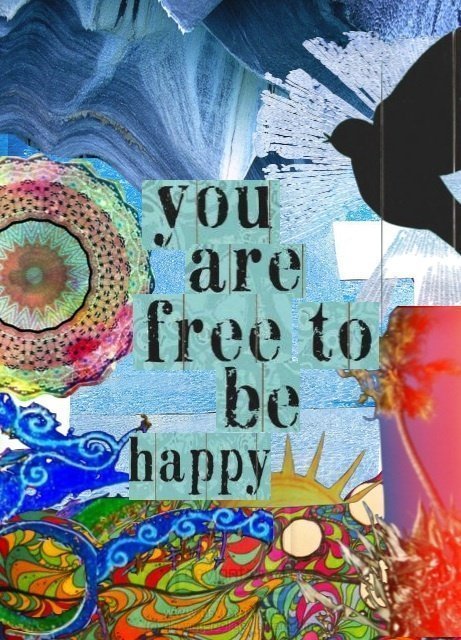 In the end, we are all given lives to live as we so desire.  The trick is to be brave enough to have a heart to heart with your conscience and decide what it is that you want and then set about achieving it.  Just remember…..what may be best for someone else may not be best for you.  It’s up to each of us to find what our passions are and to pursue it abundantly, without apology.

Usually, the best way to deal with people who aren’t on board with your plans is to surround yourself with others who can lend support and encouragement.  Ultimately, that will help you to pursue realistic goals that will lead to you achieving your dream.

Previous Post: « How Does Spending The Night In An Igloo Sound?
Next Post: Enjoying a Rainy Day in Van Dusen Botanical Gardens in Vancouver »