You are here: Home / Travel Advice / Candid Photos I’ve Taken On Trips That Have Inspired, Surprised And Puzzled Me

I’ve noticed that one of the things that I tend to do while I travel is to snap photos for no good reason.  Usually, I am on a tour bus or casually walking along a city street when I decide to immortalize my surroundings by capturing random scenes through my camera lens.

It doesn’t have to be something massive or particularly significant; I’m usually moved to do so because of how I am feeling at the moment.  I’m usually overwhelmed by the people, a particular circumstance, an unusual building….something that captures my attention that compels me to document it.

Of course, those pictures usually turn out to be a blurry mess and sometimes in rarer moments, they become unforgettable treasures.  I decided to share a few with you dear reader in the hopes that you could appreciate the method to my madness: “Sometimes the best photos are the unplanned ones”. 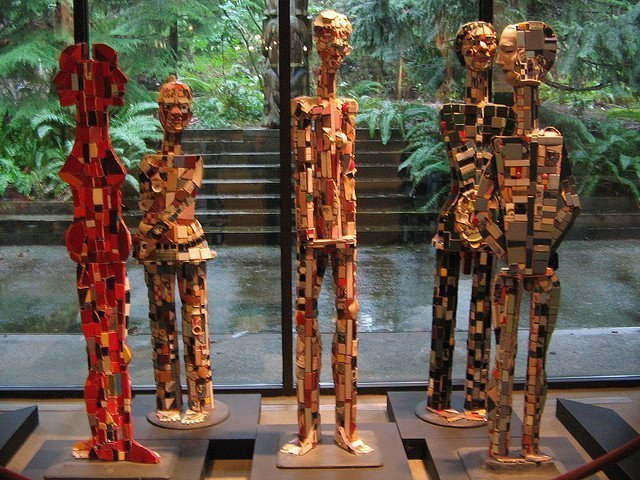 Beautiful art figures from the First Nations People at the University of British Columbia in Vancouver. 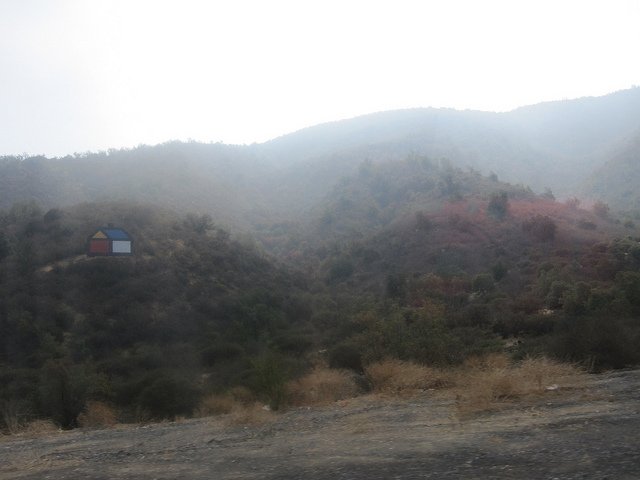 We were on a tour bus that departed Santiago, Chile, destined for Valparaiso and Vina del Mar. It was early in the day and I thought I was seeing things but took the pic anyway. It looked like a cardboard house sitting on the hillside with a distinctive Mondrian palette. I have no explanation for this. This is not…..I repeat….this is not photoshopped and I am glad that I was able to capture it as the tour bus whizzed by. 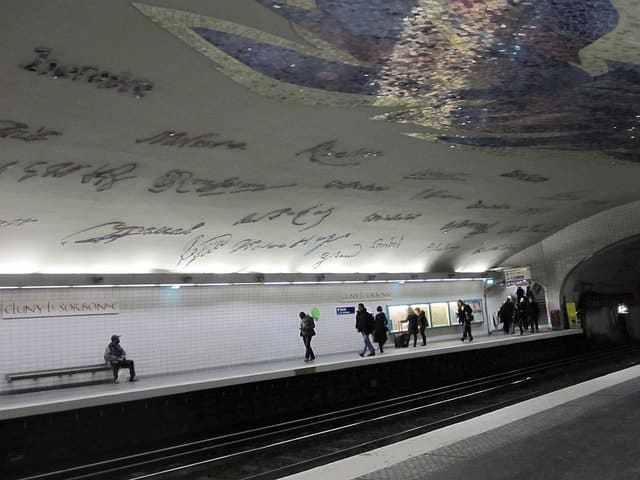 I confess. I am a subway art aficionado. I fell in love with the sparkling mosaics at Cluny La Sorbonne subway station in the Latin quarter of Paris, France. It’s more than beautiful, it’s historic. The names of legendary Parisienne luminaries are displayed around the perimeter of the larger mosaic called Les Oiseaux. It’s a sight to behold. 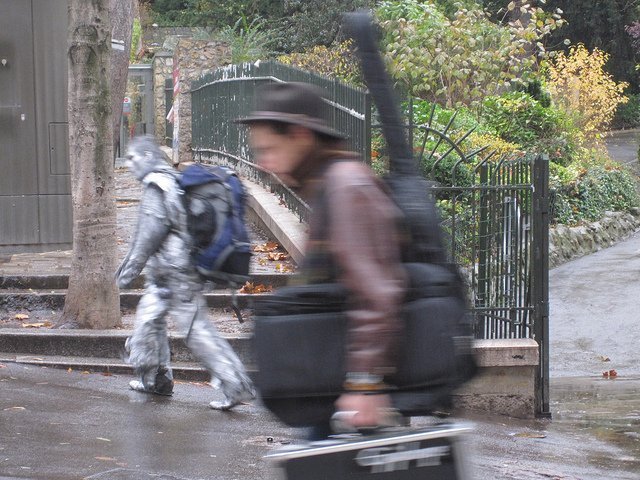 We’d just stepped off the funicular after leaving Sacre Coeur in Paris when we passed this backpacker. He was headed toward the Church but took the steps instead of the funicular. I don’t know why his body and clothes were painted silver, but he sure got our attention!! 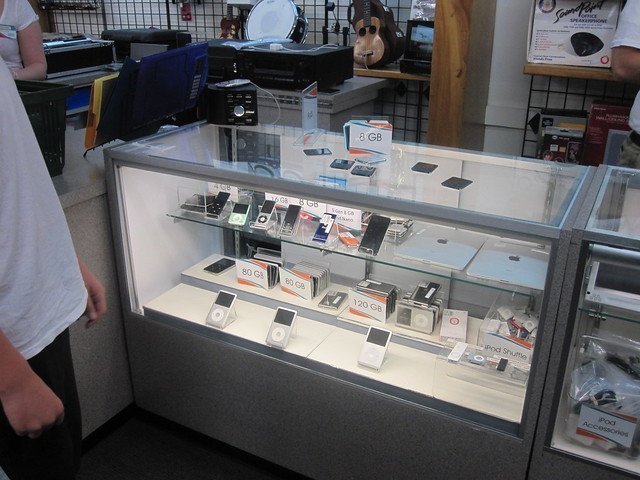 The Unclaimed Baggage Center is one of my favorite places to shop. It’s located in the small town of Scottsboro, Alabama and is where a large percentage of lost luggage and its contents end up. I get the best deals here but it’s a four-hour drive so I can’t go as often as I would like. 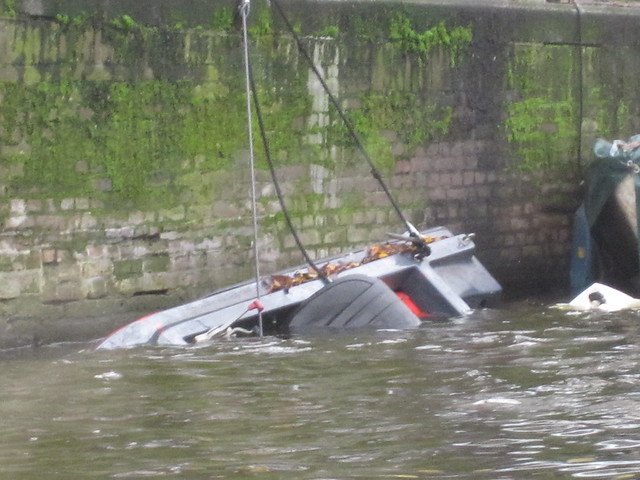 We took a cruise down the canals of Amsterdam and came across this overturned boat. There were lots of boats docked along the canals so it’s an important form of transportation. We wondered why the owners hadn’t noticed that they were about to lose it. Judging from the algae that had begun to form on the other side, it had to have been like that for a while. 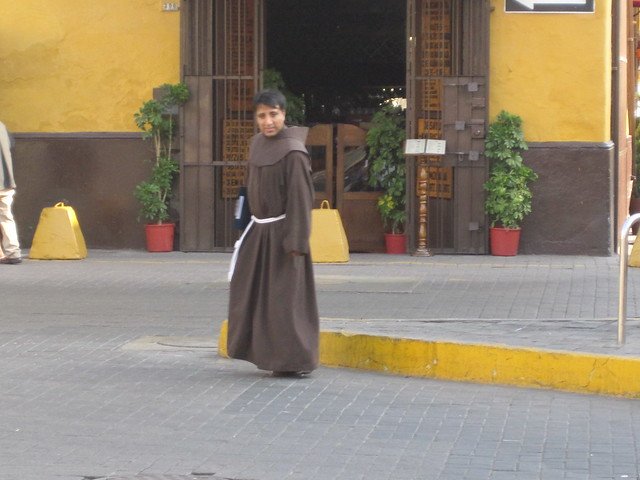 I happened to see a Friar walking across the street as we were leaving a church in downtown, Lima, Peru. I wanted to wave but thought it would prove to be awkward. 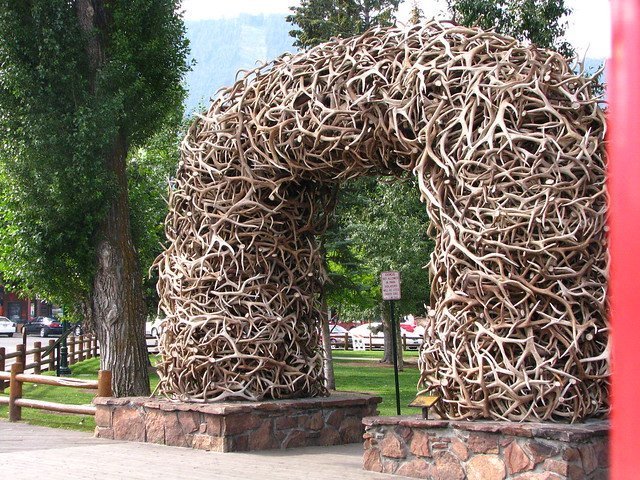 This entryway of Elk antlers at the George Washington Memorial park in Jackson Hole, Wyoming certainly makes a statement. I spotted the second set at the exit. I was a little surprised to see so many antlers being used as decorative accouterments. 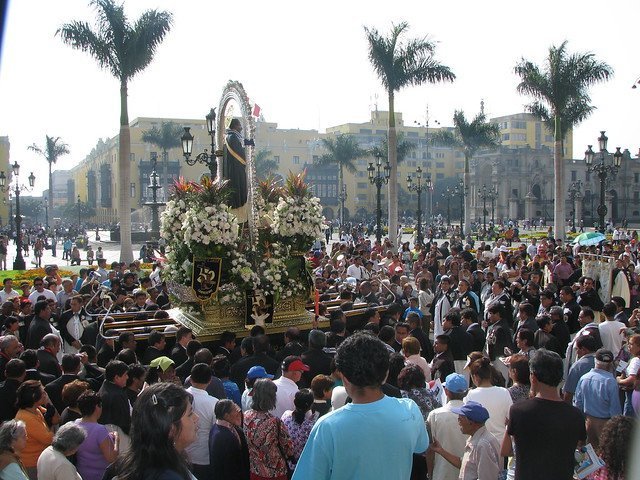 Another photo from Lima, Peru on the same day. We happened upon this religious procession honoring the 50th anniversary of the canonization of St. Martin de Porres (1579-1639). He was canonized in Rome by Pope John XXIII, on May 6, 1962. We were honored to have witnessed that historic and solemn procession.

I’ve commented on this before, but it’s still memorable. We were visiting Miami in prep for our cruise the next day. I was visiting the Vizcaya Museum and happened upon this young lady being photographed for her Quinceanera. Her proud mother stood beaming on the sidelines taking it all in.

Now, it’s your turn to share!  What unique scenes have you stumbled upon that made you take a second look?  Feel free to share them with us in the comments!

Previous Post: « Why I Could Easily Make Santiago, Chile My Home
Next Post: A Review of Gatlinburg Falls Resort in Tennessee »