You are here: Home / Europe / The Black Beauty Problem in Paris

Perhaps one of the worst kept secrets in the United States is the amount of money black women spend on their hair. I was once a slave to that multi-billion dollar industry, so I can testify how people have literally built fortunes on a societal construct that caused black women to do whatever it took to get their hair ‘right’. I started perming my hair at the age of 13 because I was tired of getting my ears singed by the family straightening comb. It would never do to walk around with the natural hair God gave you…..”nappiness” was the equivalent of four letter words that were not allowed in my household, neighborhood or the world in general.

We had all bought into the Madison Avenue version of what beautiful hair looked like. It was long, flowing, straight, unkinky, ‘manageable’ locks that men could run their fingers through with ease. To have anything less meant that you weren’t beautiful….of course, none of this was spoken. It didn’t need to be. All one needed to do was to visit the neighborhood beauty salons, check out the neighborhood beauty supply stores and they would have their irrefutable answer. 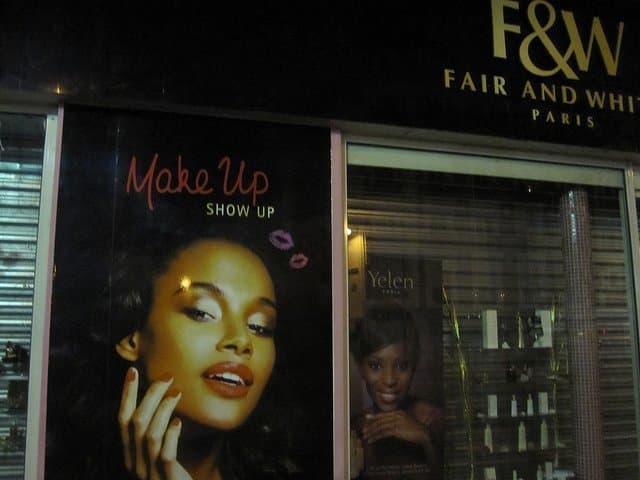 Even black men were not immune to this reality. Before the depression, black men began to chemically alter their hair using something called congolene. In order to ‘conk’ your hair, this chemical had to be quickly applied to the hair with protective gloves and rinsed out immediately because it was made of LYE. To this day, you will find some who use texturizers to straighten and give their hair a wavy texture. 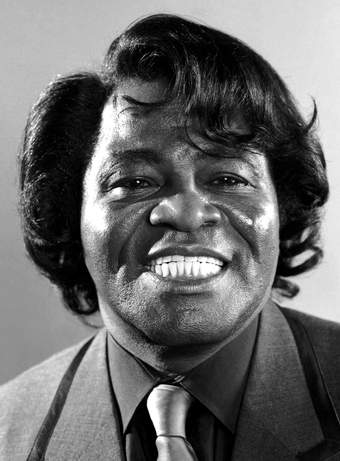 One of the most famous offenders of ‘conking’ was the late singer, James Brown

So, it was with great interest that I found that black hair care is an epic business in Paris. I was walking to the Hotel Paradis and noticed quite a few young black men standing across the street. We were tired and dragging our luggage and politely refused when each and every one of the guys asked us to please come into their shop. I was curious as to what the fuss was about and I noticed that each shop was, in fact, a beauty shop. I kid you not, each store without exception, was a beauty shop on either side of the entire city block. I couldn’t help thinking that it was the equivalent of a carnival barker egging you on to come inside and check out the show. For some reason, I felt uneasy about it. Later as I walked the city streets, I could see evidence of what those ‘beauty shops’ crafted. There were black women walking around with ridiculous amounts of fake hair that were poorly woven and multi-colored. It was not a good look. 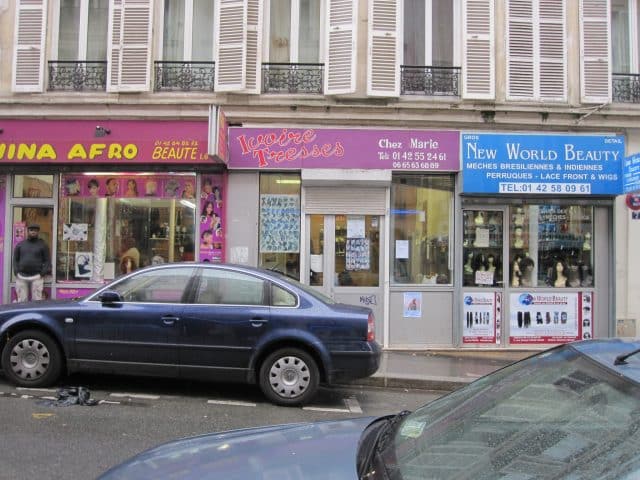 I believe that my attempt to be discreet was a major fail.

However, nothing was more repugnant than when I happened upon a store called Fair & White. After checking their website, their main claim to fame is providing skin lighteners and bleaching creams to “all races and skin types”. Yet, if you venture to their site, there are only black models there….no other races (although there appears to be a fondness for bleaching cream in Asia as well). While it is true that black skin can be prone to discoloration (one of the reasons why they claim to exist) prolonged use of these so-called remedies is harmful. Nevertheless, this is not a new problem. Bleaching creams have been a staple in the black community for the same messed up reasons mentioned above. White skin is exalted in most cultures and if it means putting your health at risk with the use of potentially carcinogenic hydroquinone, clobetasol, and mercury creams, some feel it is worth the risk. Even some fashion magazines have been caught in the act of lightening the features of black actresses and entertainers. 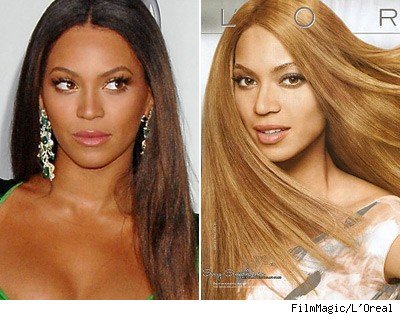 I don’t want to give the impression that this is just a Parisian problem….this is a worldwide problem because it has created a perception that something is lacking in anyone who doesn’t possess the European standard of beauty. For those who have no concept of how damaging this ‘message’ is to the psyche not to mention the soul and would caution people to get over it, to learn to love themselves….it goes deeper than that. It’s so deeply ingrained into the person who is affected that it will take more than good thoughts and positive energy to dig out from that quagmire.

Until the world learns and accepts that beauty covers a vast range of skin colors, hair textures, body shapes, sizes, heights….there will be people who doubt their innate beauty because there are so many compelling mediums telling them to. The only true way to escape it is to live in a bubble. That is why whenever these issues come up (and they will) someone must be at the ready to counter it. To stay silent is to give tacit approval to the damage it will and has done for centuries. Isn’t it about time we end this ridiculous practice that only serves to divide and conquer along superficial lines?

Have you come across a similar sight that gave you pause? Did you challenge it or did it leave you speechless like me?