You are here: Home / Fun stuff / Songs For The Road

Ultimate Challenge Day 21!! Today’s post is a challenge from my friend, Cathy Sweeney. It’s a musical challenge….list the songs that you would listen to on a road trip. These are my picks. 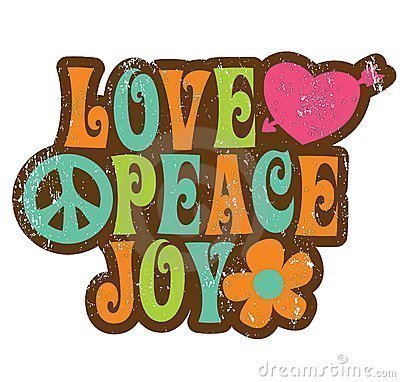 Cathy Sweeney of Traveling with Sweeney invited me to take up the challenge of sharing my travel soundtrack (or rather- my songs for the road). As a child of the 70s, most of the songs that have affected, changed and molded me into the person that I am today is from that decade. So, it is fitting that I list the songs that I played over and over again on my black and white state of the art, portable record player until my parents threatened to break the arm of the phonograph if I didn’t keep the noise down.

Parents just don’t understand. Indeed! My selections are great songs to listen to as you trek down country roads watching nature, animals and the pleasure in knowing that you are heading toward something new and wonderfully different and you had these wonderful tunes to keep you company.

For almost a decade, I was in love with John Denver(‘s voice). It was soothing, melodic, calm and comforting and got me through a lot of teenage heartaches. “Annie’s Song” was number one of my string of favorite songs by this prolific songwriter with Rocky Mountain High taking second place.

I was introduced to the novel, The Outsiders in the seventh grade and was ecstatic when it was released in the theaters. The book had been written by an eighteen-year-old girl three years prior. It resonated with me because it was a celebration of rebellion against the establishment and ironically parents either didn’t exist or were not mentioned at all. It played directly to the times of the days and every preteen’s secret prayer when it came to parental involvement in general.

The best part is that it tempered the liberation sought by the teenagers with the reality that with every action there is an equal and opposite reaction. Every action has a consequence and though we think that youth is nirvana….it is fleeting and you realize that at some point, you will have to grow up and take your lumps. Stevie Wonder composed the lyrics to the Carmine Coppola’s music in “Stay Gold”.

The next one is from the early 80’s and was the closing song to a (then) controversial movie called Making Love starring Kate Jackson, Harry Hamlin and Michael Ontkean. Essentially, a seemingly happily married couple breaks up after the husband has an affair with another man. It was poignant, upsetting and bold during a time when the AIDS epidemic and all of its resulting judgments came along. Roberta Flack’s poignant and haunting tune by the same name encapsulated the agony of the entire situation.

I consider myself fortunate to have come of age during the age of FUNK!! There were so many great artists that personified this musical ideal, but no one was more instrumental in affecting me than P-Funk! Parliament Funkadelic. They were outrageous, unashamed, innovative, over the top and the music spoke for itself. Let me re-introduce you to George Clinton and P-Funk’s “Flashlight”

What can you say about David Bowie? He took me by surprise…..I loved his song, “Fame” at first listen. It was a magnetic fusion of Funk, Rock, and Soul….a difficult task for anyone…much less a white guy. But he did it and did it well. There was no way to box this man, he touched all genres with his genius and I will forever be a fan.

I was quite young when he passed but I remember it because the announcement was plastered all over the papers and on network tv. There was no denying what drew the girls to Jim Morrison and that was his sexy confidence and his bad boy reputation that unfortunately ended his short life. My favorite song was “Touch Me” the clean version…I wasn’t aware there was anything but at that age, so it was something sweet and endearing to listen to.

I am tagging the following travelers and challenging them to come up with their own travel soundtracks. It should be a blast and I look forward to seeing what they come up with:

Greg from I’m Black and I travel

Oneika from Oneika The Traveller

Tracy from One Brown Girl

Previous Post: « Love Sent You Here To Me…..
Next Post: Bent But Not Broken | The Ultimate Blog Challenge » 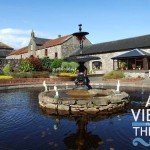 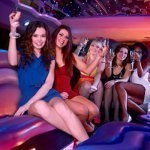 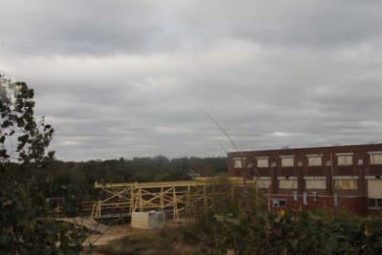 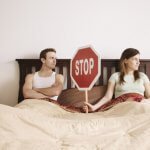