You are here: Home / Inspiration / Our Golden Anniversary

WARNING: This post has music, so please scroll to the bottom to mute if this will cause problems! lol!  Today’s post is a tribute to the power of romantic love. It’s the kind of love that spans decades and carries you through the highs and lows of life but stays steadfast, like the love that my parents shared. For some, true love only comes once, for others it lasts a lifetime. If we’re lucky, we get both. 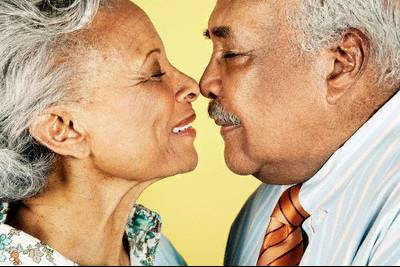 He cradled her delicate hand into his and leaned in to whisper as he kissed it, “I told you if you stick with me, I’d take you places”, he grinned. Her bright eyes looked up at him as she smiled that effervescent smile that had always melted his heart. “You haven’t broken a promise yet.”, she said wistfully.

Their old house, which welcomed the young lovers to a new life of domestic tranquility a half a century ago, bore witness to every joy that they experienced and today was no different.

It was full of the laughter of young and old, the chatter of long-estranged relatives recalling old times, the singing of an impromptu do-wop quartet trying to best one another on a Temptations song and the distant sound of children playing double dutch outside.

They looked at one another knowingly. They knew how fortunate they were to be surrounded by a roomful of love that enveloped you like a warm bonfire on the coldest day of the year.

She couldn’t help but think that this moment existed only because he happened to knock her down with a luggage cart in the lobby of the tony, upscale hotel where he’d just gotten hired as a porter.

“Trying out the new feet, huh?”, she giggled as he apologized profusely. “I’m sorry, I didn’t see you…….”, he offered as he helped her up.

He didn’t expect to feel what he did, initially, it felt like static electricity as he touched her, but it was something much deeper. It was as if her hand sent an electric current through his hand, up to his arm and resting finally at the center of his heart.

He knew at that moment she was something special and he would do everything in his power to make sure that one day she would feel the same. Eventually, their friendship blossomed into a passionate love affair that sustained them through good times as well as the never -too-far-behind unfortunate ones.

Still, they counted their blessings which were multiplied with the birth of each of their four children who in turn bore their grandchildren who rewarded them even still with great-grandchildren that they famously dote on.

Each passing year brought them innumerable challenges; each one a test of the strength of their love and dedication for one another. They were rewarded for their tenacity with this day, the 50th anniversary of the day that they pledged everlasting love to and for one another.

He rose uneasily from his chair and walked over to pick up a glass of champagne for the two of them. “You are the most wonderful wife that a man could ever hope and pray for. I don’t know what I’ve done to deserve you, but I want you to know that for whatever time we have left together, I promise to continue to give you my love and fidelity.”

He reached over to kiss the tear falling down her face. “You’re in pain, aren’t you?” he asked. “Oh, nothing this old body can’t shake, besides………”

His finger touched her lips gently as he stood up and led her outside to their secret place. Their love of gardening inspired them to create a private oasis that was a secret even to their children. “You see the Darwin hybrid tulips that I planted last year?” he asked. “It reminds me of the time that we spent at Keukenhof Gardens in Amsterdam.

Remember how I ended up getting lost and the tour guide had to stop everyone in their tracks and send out a search party for me? Boy, was I embarrassed!” She remembered but didn’t tell him that she had made it clear that no one was going to view another flower until her husband was found.

“Hey look!” he exclaimed. “The lavender is spreading like wildfire this year. Pretty soon, it will rival the fields that we saw a few summers ago in Provence.” He’d always been partial to the color purple.

It was a symbol of royalty, so it suited him well, she thought as she sat down on the bench that he had made especially for her. It was one of many benches that he made so that she wouldn’t have to travel too far without taking a break.

Whenever he felt that she had overexerted herself, he would walk inside and draw her a warm bath that would soothe the pain, at least for a little while. He had always treated her like his queen and put his own needs second to her and their family so she knew how blessed she was.

“Dad?” He looked up suddenly jolted out of his thoughts. “Are you ready? I mean, there’s no rush at all, I was just wondering.” “No, son….that’s ok. Your mother is probably wondering why I’ve become so chatty after all of these years.”

He reached down to place the bouquet of lavender next to her and to touch the name carved into the granite, “Happy Anniversary, darling. I miss you.” 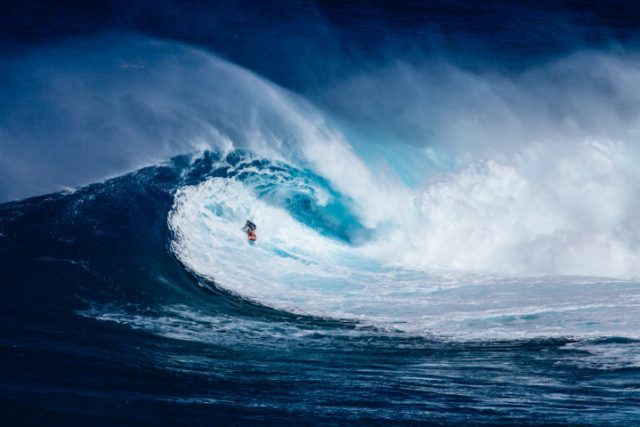 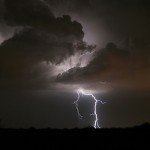 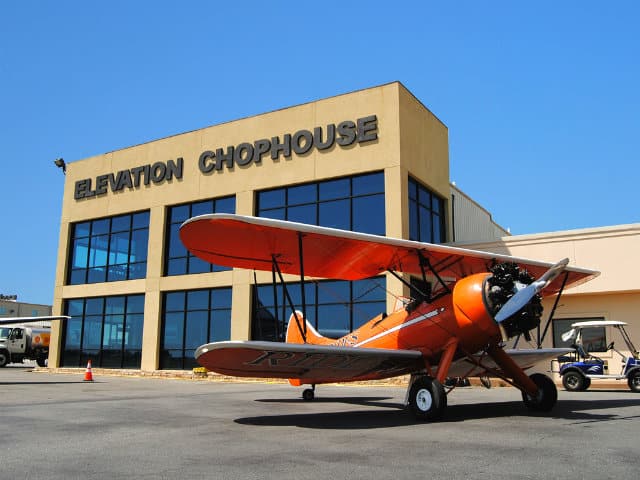 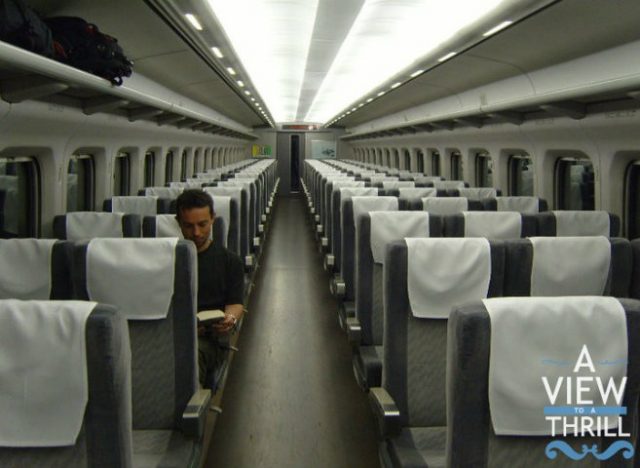