There is a  rumor that a graphic novel prequel is finally in the works for the quarter of century old film, Labyrinth.  Furthermore, it is expected to be released in theaters near you later this year.   So, I thought it was apropos to post this as my weekly photo offering.

Hoggle is “a grumpy and obstinate dwarf ” who initially refuses to help a young girl named Sarah solve the labyrinth within thirteen hours in order to save her brother who has been taken away.  Little does Sarah know that he was actually sent to ‘befriend’ her by the Goblin King who took the child in the first place. 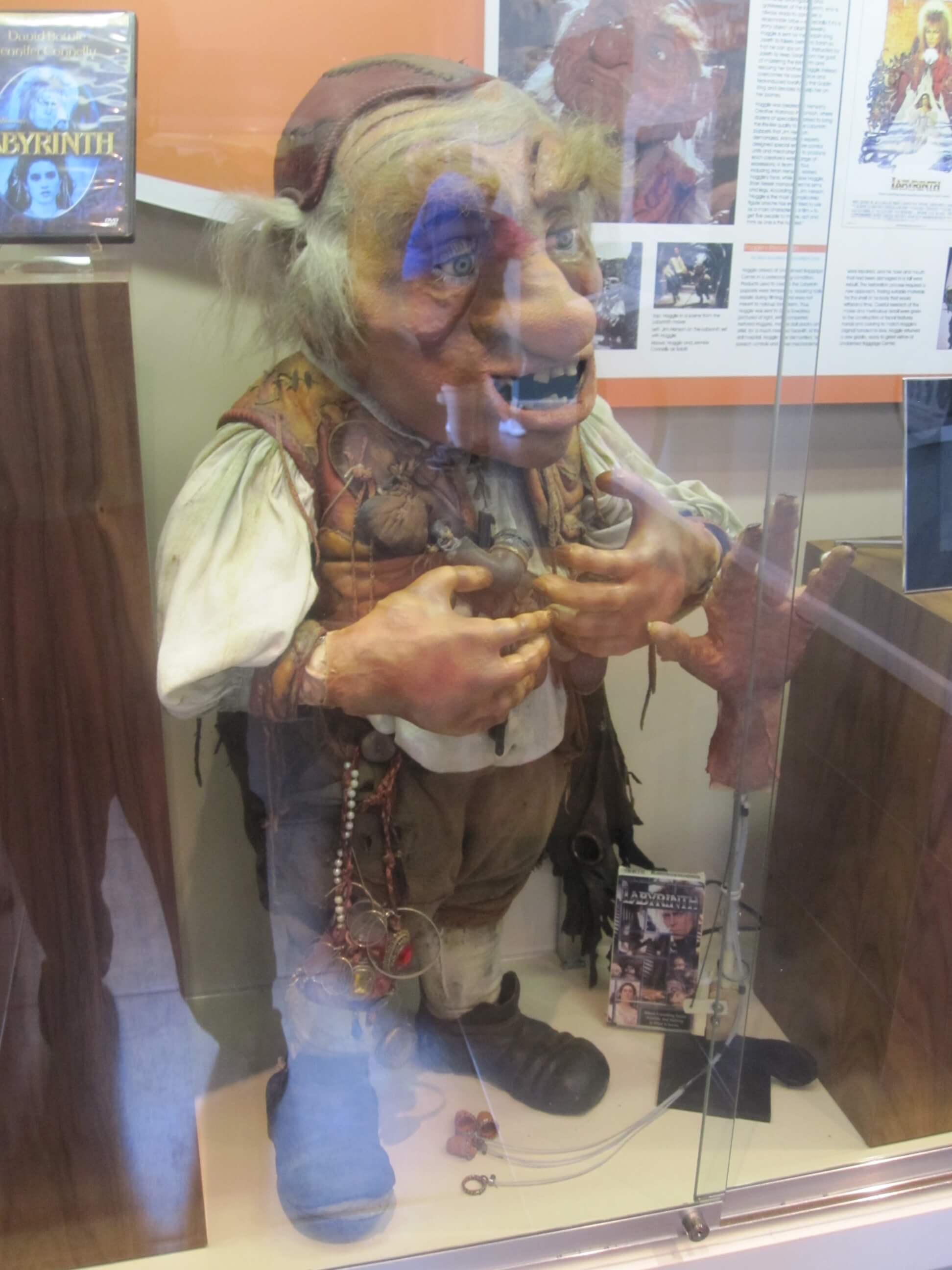 In actuality, his mission is to set up roadblocks to ensure her failure.  This little fellow, Hoggle, was lost at an unnamed airport some years ago and for some reason never quite made it back to the Jim Henson Productions studio.

It seems finding the owner would have been a slam dunk, but here it sits in the entrance of the Unclaimed Baggage Center in Scottsboro, Alabama scaring everyone that passes by.

Previous Post: « Riding The Rails Of The Verde Canyon Railroad In Sedona, Arizona
Next Post: Fear of Traveling and how to overcome it » 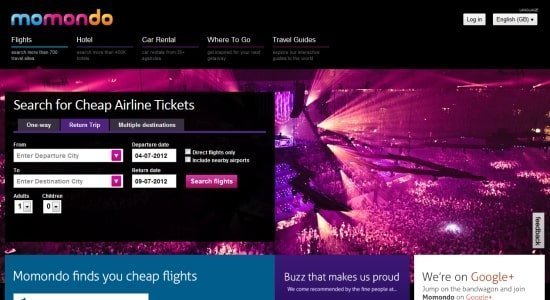 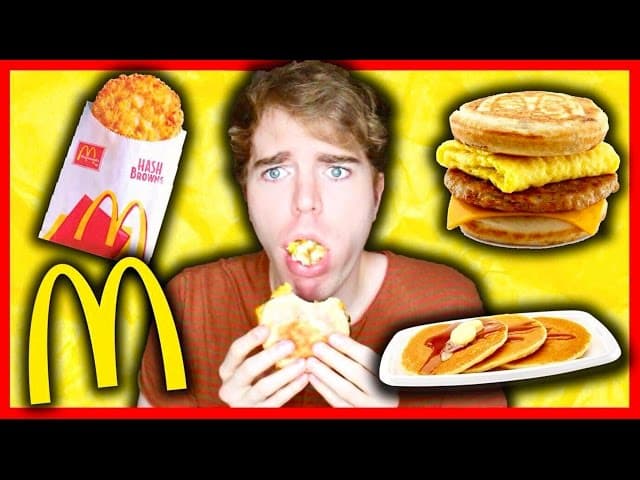 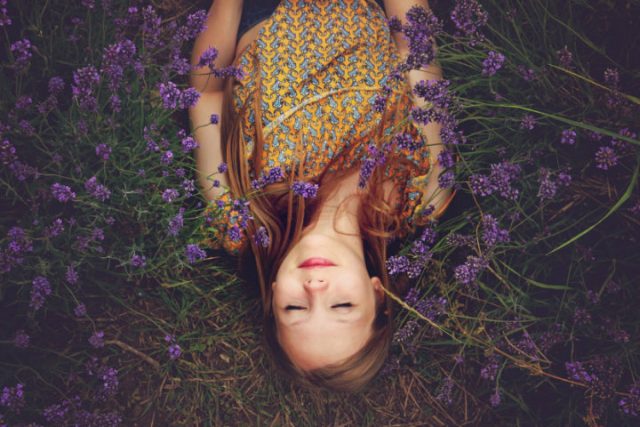 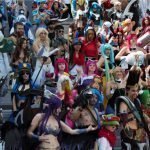 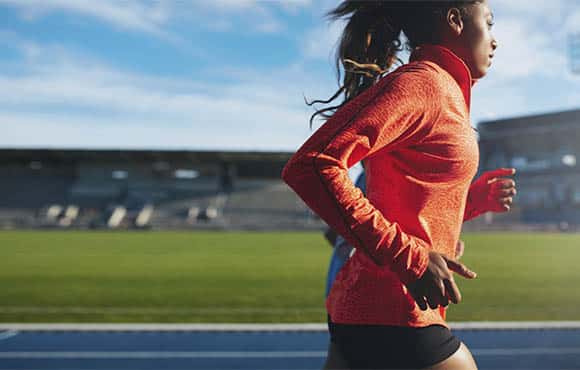