You are here: Home / Inspiration / Starting Over Can Lead To Your Rebirth

I have a secret.  I used to be homeless.  As is the case for most, it wasn’t entirely by choice.  However, it was something that I felt had to happen in order for me to start again with a clean slate.  At the time, I literally had nothing but the clothes on my back and an eight-month-old child in tow.  We were on our own and I was scared.  I’d left everything and everyone that I knew behind. Starting over was frightening, even when it’s something that you know you MUST do.

At some point in your life, you are faced with a choice: a decision to continue on a path that you know (deep down) is detrimental to your well-being or taking another path that leads to sanity.  It’s literally about taking a stand for yourself. I think that we all know people who are quick to stand in defense of others, yet are reticent to fight for their own survival. 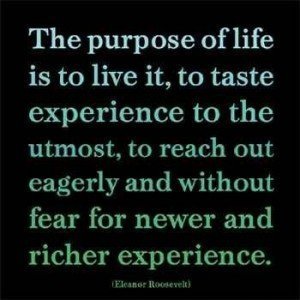 For example, a mother will stay in an abusive relationship but would only consider leaving when her child is threatened.  Only then does she decide to make haste and end the volatile relationship.  They are quick to guard and protect their young but don’t realize the disservice they’re doing by allowing their child’s mother to be in harm’s way and the psychological ramifications for those children as a result.  That same anger and vitriol that they expend on behalf of loved ones who are wronged could and should also be used to save themselves. 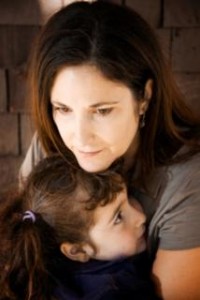 We stay in bad relationships, dead end jobs and one horse towns because we have allowed ourselves to adjust to the fear that keeps us from changing our circumstances.  We’ve declared that we’ve invested too much time to just walk away from it all.  I think it’s imperative to not waste one more day doing what you know you should not be doing.  With some investments, you have to take a ‘loss’ and at the same time, some risks yield great dividends. You should assess and determine what exactly is compelling you to stay?  Does the good outweigh the bad?  Are you thriving and growing in your present situation?  Or are you just drowning and praying that someone would notice and throw out a lifeline?

Leaving everything that you’ve co-existed with is not easy.  I certainly do not want to give anyone that impression.  It’s easier to go with the flow, to not ruffle feathers and keep the status quo of easy, dull, predictable and boring.  The best things in life usually come with a price, otherwise, we wouldn’t value it.  You must be willing to take a risk for the chance of opening yourself up to the possibilities that life is more than what you are presently experiencing.  The familiarity of merely existing can feel comforting simply because it’s what you know and what you’re used to and what numbs you from the reality that you have a life that’s passing you by. 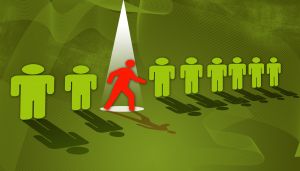 Just because you are ‘used to’ something doesn’t mean it’s something you should continue to do.  It’s like going to the doctor and saying “Doctor when I hold my head like this, it hurts” and the doctor replies, “Well, stop holding it like that!”.  Simple, yes?  The freedom that you gain from not being tied down to something that holds little value is worth it.  You really aren’t losing when you remove a toxic situation from your life.  You’re opening the door to new experiences, new challenges and a new way of living that you have constructed.  And when someone accuses you of being selfish, just remember that you have to save yourself first.  There’s a reason why you’re instructed to put the oxygen mask on first during a flight.  You can’t help anyone if you’re out cold.

I’ve always believed that when one door closes another opens.  Life has its own safety net, it’s called resilience and tenacity.  The life that you think is everything (and in my case….the best that I thought I could do) will pale in importance as time becomes the teacher.  You will look back and marvel at your pain threshold when you realize that you stayed as long as you did.

Cliched it may be, but life really does get better and more meaningful if we strive to make it so.  I have come a long way in so many marvelous ways.  I have earned a bachelor’s degree in Marketing, I own my home, I have a wonderful job, own a successful travel blog and I travel around the world with my daughter.

As soon as I stopped offering up every excuse under the heavens as to why I was continuing to tell myself that things were OK when I was slowly decomposing inside, things began to blossom as soon as my expectations began to rise. 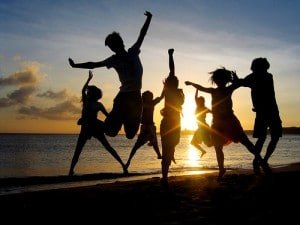 I look back at the time when once, I had nothing; now there is little I want for.  Starting over forces you to clear the cobwebs of your former life and allows you to direct it in a more useful way.  You will begin to discover new found or simply previously hidden strengths and the confidence to use them.  It’s amazing how much we can accomplish once negative influences are removed and our true selves are revealed. 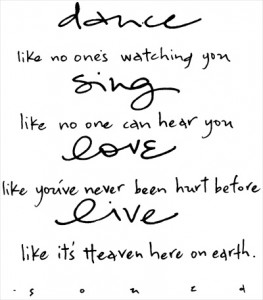 When all is said and done, you really do get the life that you deserve and at the very least, the one that you’ve earned.  Sure, there are external roadblocks that will pop up along the way.  The thing is, if you accept it, you are making a decision about which direction you want your life to go.  Humans are meant to live purposefully, not painfully…at least not all of the time!

If you wake up every day with a pit in the middle of your stomach because you dread the thought of having to put on another face that doesn’t belong to you, it’s time for a change.  Take a stand today and take the first step to designing the life that you want….name it and claim it.  It’s right there…waiting for you.  Now go out and get it.

Previous Post: « Pictures of New Orleans
Next Post: Learning to Fly Fish with Will Dornan, the Snake River Angler, in Jackson Hole, Wyoming » 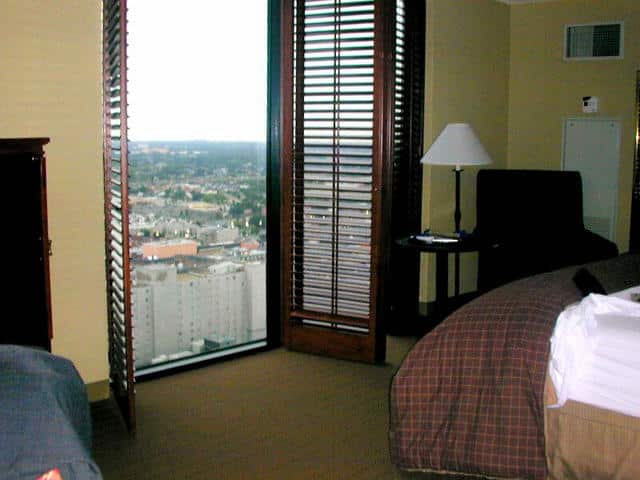 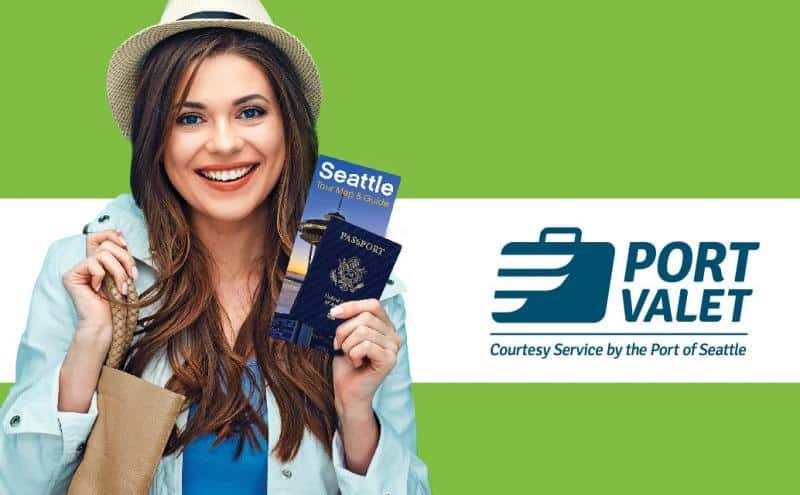 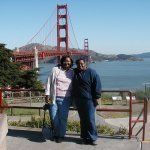 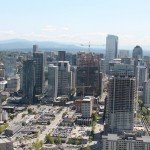