You are here: Home / Europe / Castles of the Loire Valley in France

The Romantic Castles of the Loire Valley

Have you ever wanted to visit romantic, centuries-old castles of the Loire Valley in France? Because there’s something very ethereal about taking a walk back in time when life was much more straightforward.

In an age of technology where instant communication’s commanded at the tip of one’s fingertip, it’s a curious notion to suddenly find yourself transported to a period where the most advanced invention is crudely archaic by today’s standards.

So many things from those times stand to this day. There are a genuine appreciation and a dedication to the preservation of historical structures in Europe.  A visit to central France provides numerous opportunities to experience the Gothic and Renaissance architectural monuments and historical significance of chateaus or castles.

Imagine. You are walking down the path to history where royal knights once traversed along these ancient cobblestones. They stand ready to reunite with their beloved as they announced victory over their enemies. Across the moat, you can see the glorious palace of Kings and Queens of times past dominating the landscape.

Strolling past the prominent coat of arms in the entrance of their lavish Manor, you can feel their presence. You walk into the cavernous quarters sheltered by colorful frescoes framed by a massive stone fireplace. Wedged between two large floor-to-ceiling panoramic windows: a breath-taking view of the rolling, emerald green countryside.

A standard since the 10th Century, castles of the Loire Valley became a haven for French kings.  Soon after, the nobility who didn’t want to be too far away from the seat of power quickly followed. There was a shift when King Louis XIV built the Palace of Versailles near Paris in the 17th century. As a result, those who remained in the King’s good graces were allowed to stay in the Loire.  They were allowed to renovate existing chateaus or build new ones as their summer residences.

After the French revolution, many chateaus were destroyed and demolished. The surviving ones are privately owned homes or operate as bed and breakfast, or hotels. Local government authorities own some.  Their upkeep comes from opening the chateaus and their gardens to hundreds of thousands of tourists each year. Today, the Loire Valley in central France is a UNESCO World Heritage site.

The Loire Valley is located two hours south of Paris by car and is a favorite pick as a day trip for tourists who want to maximize their time in the city of light. The journey from Paris takes a little over an hour on the TGV (France’s high-speed rail line) from the Gare Montparnasse station.

Or, you may travel on the slower train for two hours leaving from the Gare d’Austerlitz station. You will need to get off at the St-Pierre-des-Corps stop in the city of Tours. You must buy your rail passes at http://www.raileurope.com/us/rail/tgv/. Be sure to book your tickets before leaving your home country because you must have them before entering France. 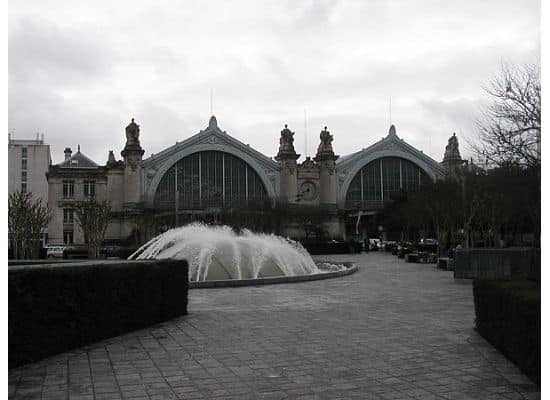 Some of the most popular Castles of the Loire Valley region that are open to tourists are Chambord, Azay Le Rideau, Cheverny, and Villandry. You can independently plan a visit to each of these lovely residences by contacting the tourist office in Tours, for example.  It is located at Rue Bernard Palissy (right in front of the St. Pierre-des-Corps station) at www.ligeris.com.

The tourism authority for La Touraine (the Loire Valley) is at 9 Rue Buffon in Tours at www.tourism-touraine.com. The tourist office for Chenonceaux is at 1 Rue Bretonneau.

Sample Itinerary of A Castles of Loire Valley Tour

Chateau D’Azay-Le-Rideau (http://www.azay-le-rideau.fr/) was built in 1518 on an island in the Indre River. The chateau is a mixture of Italian and French design, and its foundation rises straight out of the river.  Each side has medieval towers capped with turrets that are covered by a high sloped slate roof. 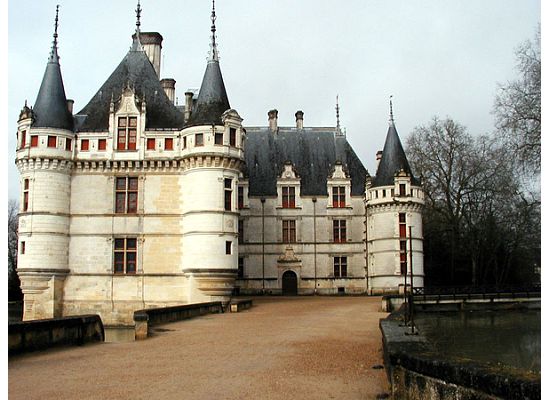 Jardins de Villandry (http://www.chateauvillandry.com/) is the next stop. It was one of the last castles built in the Loire Valley during the Renaissance in 1536. Its grounds boast the most extravagant geometric knot gardens.  They are worked by eight full-time gardeners who plant 60,000 vegetables and 45,000 plants per year. 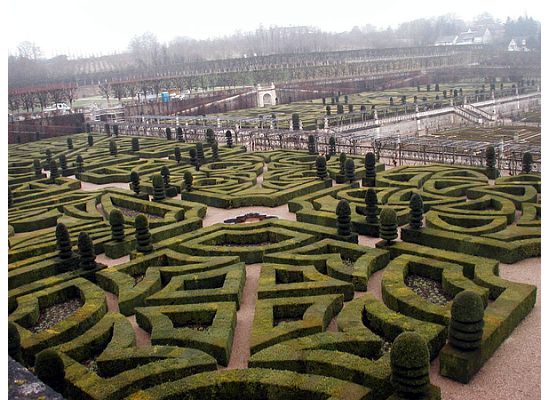 Chateau De Chenonceau (http://www.chenonceau.com), a French renaissance masterpiece.  T in the 16th century on a bridge across the River Cher. King Henry II gave it to his favorite mistress, Diane de Poitiers.  However, his widow Catherine de Medicis banished Diane from Chenonceau after his death. 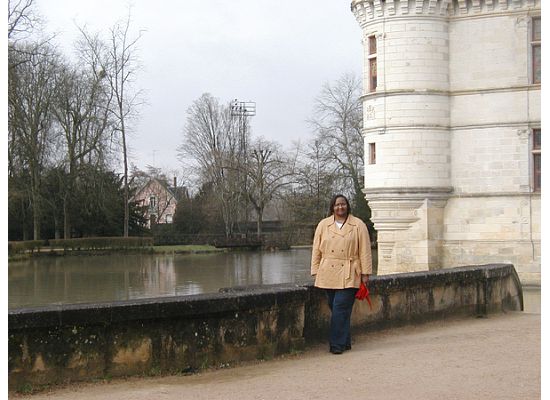 Chateau D’Amboise (http://www.chateau-amboise.com/) was built over the 15th and 16th centuries by Charles VIII, Louis XII, and Francois I. It shelters an exceptionally well-preserved collection of furniture and boasts the most famous panoramas in the Loire Valley. 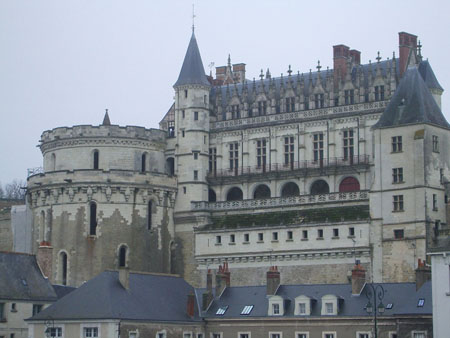 Finally, we visit the Chateau du Clos Luce (http://www.vinci-closluce.com/) in Amboise. It was the only home of Leonardo da Vinci, where he lived from 1516 until his death in 1519. The chateau features his 40 marvelous mechanical inventions.  An on-site chapel features restored Italian crafted 16th-century frescoes: The Annunciation, the Assumption, and the Virgin of the Light. 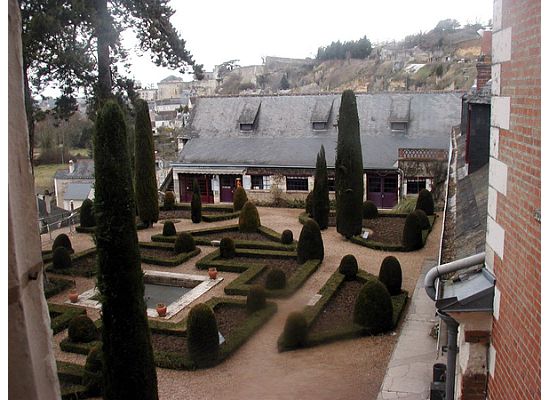 How to Book this Tour